The Missing Ingredient in Your Manifestation Stew

You know you have all the visual ingredients to perfect your manifestation; You have envisioned, revised, and taste-tested this perfect creation. Only, once ready to devour this delightful dish, you find it dissatisfies you. There is flavor lacking, a umami missing, and ultimately, your recipe is but written words. Your stew is more like a soup – thin, lacking robustness, and ultimately, inedible.

You had spent months visualizing the perfect recipe for yourself, clearly seeing your desired outcome – from the perfect house to a successful business or career, all the way to your ideal loving partner. You indulged yourself in fantasizing that genuine feeling of achieving your goals, of having your cake and eating it too. You then begin to question why you are even following this manifestation recipe only to have an empty plate. Why do you still feel these elusive pangs of hunger?

Ramping up our visualization skills is one of a few steps in achieving our goals. But one underrated ingredient – the finishing seasoning on your recipe for success, is to simply take action!

Setting goals, visualizing, creating plans of action, and manifesting are powerful tools for attaining outcomes. However, lack of action towards these goals is like praying to win the lottery without ever buying a ticket.

Not long ago, a client of mine came into my office seeking help in boosting his startup business as a microbrewer. He knew in his heart of hearts that he had wonderful products – he had spent years perfecting his craft. Upon our meetings, he revealed to me that he could clearly visualize his success – from the labeling on his bottles, to the car he was going to drive, to the perfect layout of his future office.

John* has hundreds of people taste his products and could not find one who did not adore them. He had all the ingredients for success: his recipe, his processes, his know-how, and even the startup funds. After a series of small obstacles in his path to his startup, he came into my office feeling defeated and not fully understanding why he had not achieved the success he envisioned for himself.

John was desperately searching for his recipe for success. Upon discussion, we discovered that those little setbacks had halted his progress, in that he simply stopped taking steps towards his goal and unconsciously surrendered to his defeat. While he came into my office seeking to regain his confidence after his failure, he got so much more than he bargained for! Once realizing his pattern, he could get back into his kitchen and start cooking up his plan again. Taking small, simple steps towards his goals and working around the obstacles rather than forfeiting. He discovered that both the recipes of his products and his recipe for success could both be adjusted.

Since getting back into cooking up his plan, John has successfully launched his microbrewing business, taking steps every day to finding distributorship for his products. He understands that it is alright to adjust the recipe, perhaps add a bit more seasoning. He continues to manifest his dream car. Only now he will actually get himself to the car dealership.

Just like John, we all have our healthy appetites for outcomes and goals. So I encourage you, sprinkle that salt, write down your recipe for success, and whip it up! The only way to have your delicious lavish meal of choice, after all, is to get cooking! 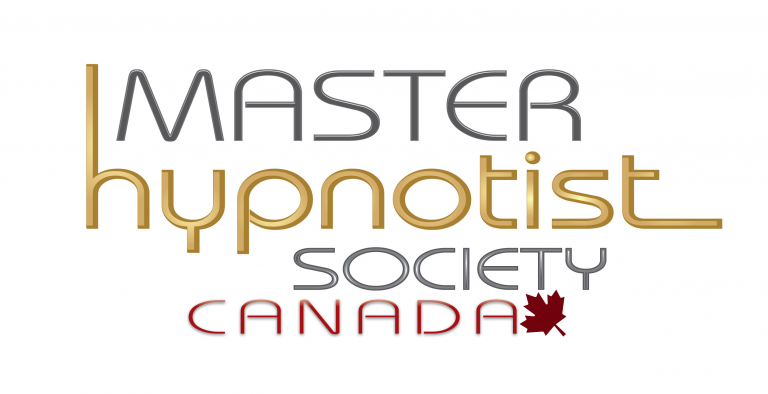 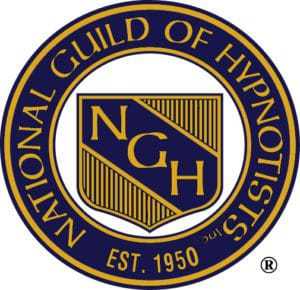 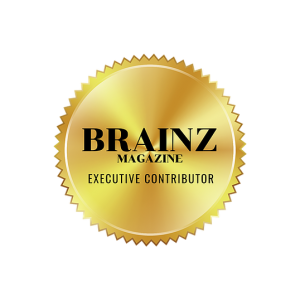 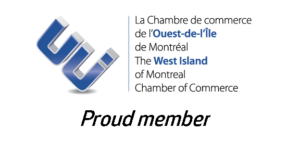 Disclaimer: West Island Hypnosis Center is not a medical facility and does not diagnose or treat medical conditions. Please note that individual results may vary. Endorsements produced by clinics using the Master Hypnotist Society Method of hypnosis training.

We use cookies on our website to give you the most relevant experience by remembering your preferences and repeat visits. By clicking “Accept All”, you consent to the use of ALL the cookies. However, you may visit "Cookie Settings" to provide a controlled consent.
Cookie SettingsAccept All
Manage consent

This website uses cookies to improve your experience while you navigate through the website. Out of these, the cookies that are categorized as necessary are stored on your browser as they are essential for the working of basic functionalities of the website. We also use third-party cookies that help us analyze and understand how you use this website. These cookies will be stored in your browser only with your consent. You also have the option to opt-out of these cookies. But opting out of some of these cookies may affect your browsing experience.
Necessary Always Enabled
Necessary cookies are absolutely essential for the website to function properly. These cookies ensure basic functionalities and security features of the website, anonymously.
Functional
Functional cookies help to perform certain functionalities like sharing the content of the website on social media platforms, collect feedbacks, and other third-party features.
Performance
Performance cookies are used to understand and analyze the key performance indexes of the website which helps in delivering a better user experience for the visitors.
Analytics
Analytical cookies are used to understand how visitors interact with the website. These cookies help provide information on metrics the number of visitors, bounce rate, traffic source, etc.
Advertisement
Advertisement cookies are used to provide visitors with relevant ads and marketing campaigns. These cookies track visitors across websites and collect information to provide customized ads.
Others
Other uncategorized cookies are those that are being analyzed and have not been classified into a category as yet.
SAVE & ACCEPT